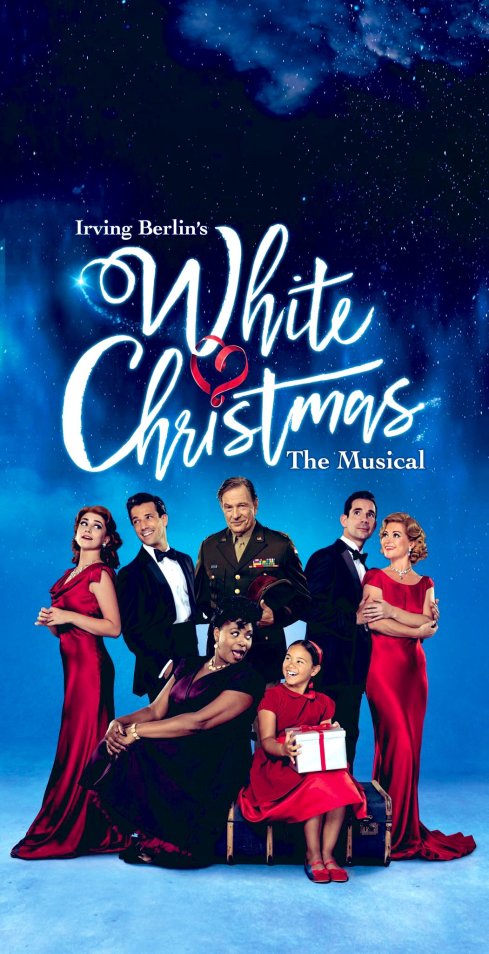 We adored this show when it premiered at Curve last Christmas. Here is our review. The show at the Dominion Theatre features the return of Danny Mac and Dan Burton.

Danielle Hope, Clare Halse, Brenda Edwards and Michael Brandon have joined the cast of White Christmas at the Dominion Theatre.

It is directed by Curve’s artistic director Nikolai Foster, and has choreography by Stephen Mear and design by Michael Taylor.

Costumes are by Diego Pitarch, lighting is by Mark Henderson and sound by Tom Marshall.

Musical supervision is by Stephen Brooker, orchestrations are by Larry Blank and musical arrangements are by Jason Carr.