This beloved story of an imaginative and shy romantic with a gift for helping others, in a vibrant, re-conception with new orchestrations, opened at the Watermill in Newbury in April this year, and has garnered critical and public acclaim, leading to a sell-out season. It will tour the UK until October this year. 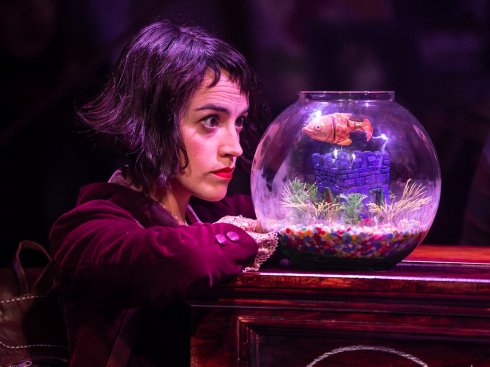 Amélie is the story of an astonishing young woman who lives quietly in the world, but loudly in her mind. She secretly improvises small, but extraordinary acts of kindness that bring happiness to those around her. But when a chance at love comes her way, Amélie realises that to find her own contentment she’ll have to risk everything and say what’s in her heart. Although times are hard for dreamers, Amélie is someone to believe in… 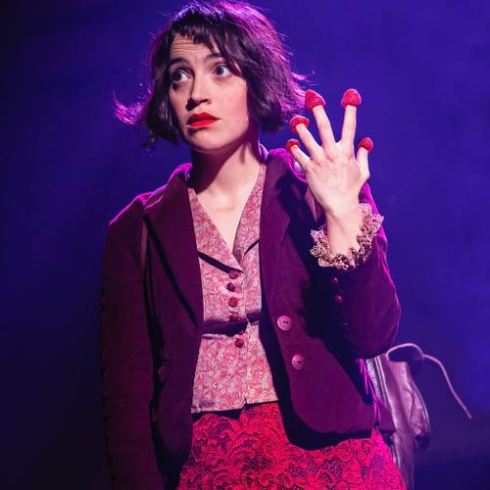 Danny Mac captured the nation’s hearts and received overwhelming support during his incredible time on flagship entertainment show Strictly Come Dancing (BBC One) in 2016, with a series of perfect scores taking him to the final. Having begun his performing career at an early age in Cameron Mackintosh’s tour of Les Miserables, he reprised the role a year later in the West End. His other theatre credits include Wicked (West End), Legally Blonde (Curve Theatre), On The Town (Regent’s Park Open Air Theatre), White Christmas (Leicester Curve) and his award-winning turn in Sunset Boulevard (UK Tour). 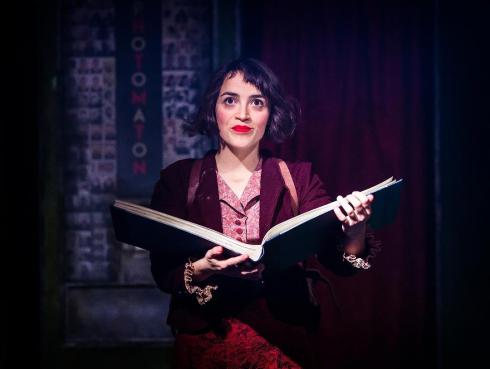 With music by Hem’s Daniel Messé, lyrics by Nathan Tysen and Daniel Messé and book by Craig Lucas, this new musical adaptation of the five-time Oscar®-nominated film written by Jean-Pierre Jeunet and Guillaume Laurant, has been directed by Michael Fentiman. 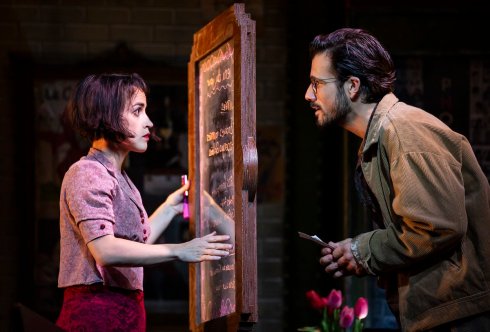 The original film, Le Fabuleux Destin D’Amélie Poulain, was released in 2001, starring Audrey Tautou and Matthieu Kassovitz. Taking over $33 million in a limited theatrical release, it is to date the highest-grossing French-language film released in the United States, and one of the biggest international successes for a French film. Amélie won Best Film at the European Film Awards, four César Awards in 2002 (including Best Film and Best Director), two BAFTA Awards (including Best Original Screenplay), and was nominated for five Academy Awards, including best foreign language film.

Amélie The Musical was first staged in California in 2015 and was described as an ‘enchanting act of theatrical reinvention’ (The Los Angeles Times).

When the UK tour concludes in October 2019 Amélie The Musical will tour internationally, with dates to be announced.