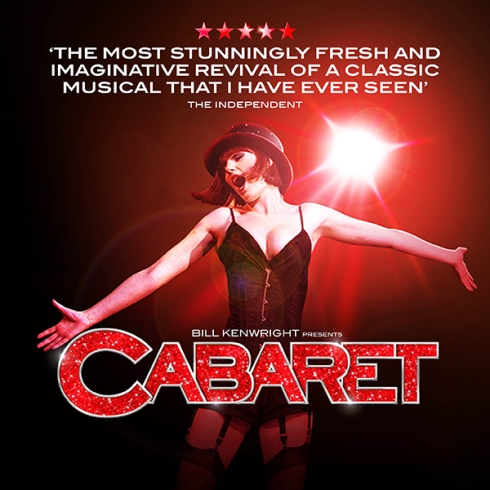 Since its Broadway premiere and the movie version with Liza Minnelli and Joel Grey, CABARET has won numerous stage and screen awards including 8 Oscars, 7 BAFTAs and 13 Tonys.

It’s 1931, Berlin is a haven of divine decadence and the legendary Sally Bowles is about to take stage at the infamous Kit Kat Klub…

On General Sale Fri 9 Nov 9am