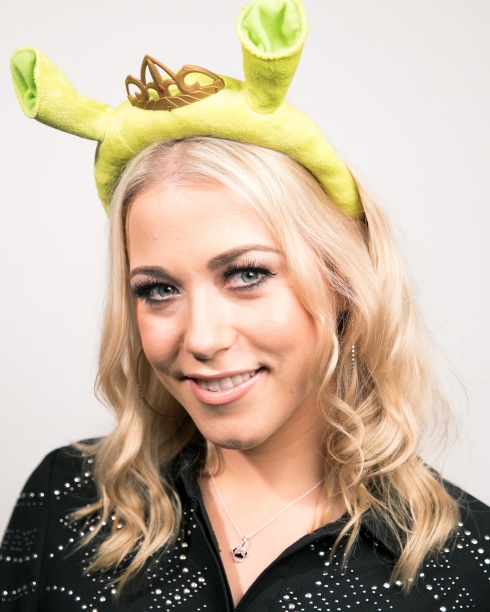 Amelia Lily first rose to fame on The X Factor, finishing third on the eighth series in 2011. Her debut single ‘You Bring Me Joy’ reached number two on the UK Singles Chart. Theatre credits include playing the Narrator in Joseph and his Amazing Technicolor Dreamcoat (UK Tour), Whatsername in the West End premiere of Green Day’s hit punk rock musical American Idiot (Arts Theatre & UK Tour) and Shout! (Winter Gardens Blackpool). Most recently Amelia was runner up in the 2017 edition of Celebrity Big Brother.

‘I had my first taste of performing as Princess Fiona back in 2012 when I donned the famous green dress for a Children in Need special. It was an incredible experience so when the opportunity came up to reprise the role, I jumped at the chance. I can’t wait to set out on a road-trip across the country with all my fairy-tale friends.’ 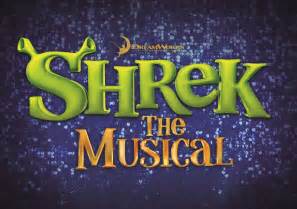 SHREK THE MUSICAL will be directed by Nigel Harman, having made his directorial debut on the first ever tour. Since then Nigel has gone on to direct Lunch & The Bow of Ulysses (Trafalgar Studios) and will direct Kelsey Grammer in Big Fish The Musical (The Other Palace) later this year. Best known for his stage and television work, Nigel originated the role of Lord Farquaad in the West End, winning the Olivier Award for Best Performance in a Supporting Role in a Musical.

SHREK THE MUSICAL® is based on the story and characters from William Steig’s book Shrek! and the Oscar®-winning DreamWorks Animations feature film. Originally directed in the West End by Jason Moore and Rob Ashford, the production has book and lyrics by David Lindsay-Abaire, music by Jeanine Tesori with multi award-winning set and costume design by Tim Hatley.