Skip to content
Posted on August 18, 2020August 18, 2020 by philiplowe Posted in Musical, theatreTagged Adriana Ivelisse, Made At Curve, West Side Story

Leicester’s Curve theatre has reason to celebrate after it was revealed Adriana Ivelisse, who played Maria in the recent Made at Curve production of West Side Story, has been nominated in The Stage Debut Awards.

Nominated for Best Performer in a Musical, Adriana, a Puerto Rican native, made her professional debut in the critically acclaimed production. The winners will be announced during a virtual ceremony on Sun 27 Sep at 7pm. 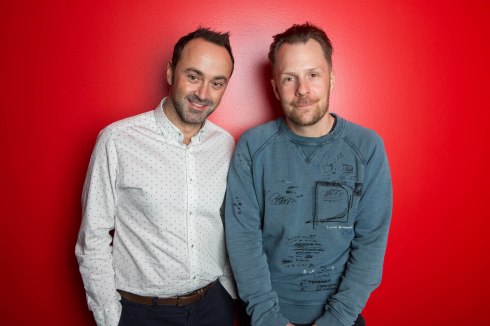 “We are proud Adriana has gained the recognition she so thoroughly deserves for her astonishing performance as Maria. Through every step of bringing West Side Story to our stage last Christmas, Adriana electrified us all with her passion, intelligence and truly exceptional talents. Adriana’s Maria was a true revelation and her Puerto Rican heritage helped shape the entire production. “Though times are extremely challenging for all of us in theatre right now, it is important we celebrate the talents of all those who made recent debuts in theatre, who represent the future and will ensure it will be a bright one.”

Adriana’s nomination follows success for Curve in last year’s The Stage Debut Awards, when Danielle Fiamanya (Nettie in the Made at Curve and Birmingham Hippodrome co-production of The Color Purple) won the award for Best Supporting Actress in a Musical.

Read our five star review of the Made At Curve production of West Side Story.