FIRST LOOK INSIDE THE REHEARSAL ROOM OF

A CURVE AND BIRMINGHAM HIPPODROME CO-PRODUCTION 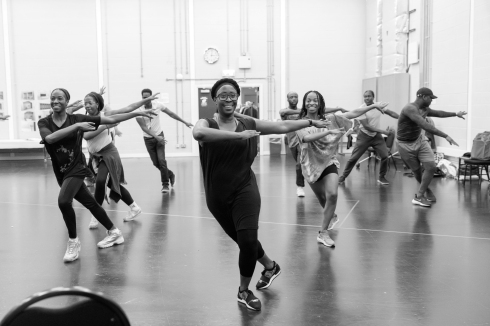 Leicester’s Curve and Birmingham Hippodrome have released the first images from inside the rehearsal room of their upcoming co-production, The Color Purple.

Based on Alice Walker’s Pulitzer Prize-winning novel and Steven Spielberg’s 1985 Oscar-nominated film of the same name, The Color Purple is a Tony Award-winning Broadway musical which follows heroine Celie as she discovers her own identity and power over the course of 40 years in 20th century southern America.

Made in the Midlands, the regional UK premiere will play at Curve, Leicester from 28th June – 13th July, followed by 16th – 20th July at Birmingham Hippodrome, with a national press night at Curve on Wednesday 3rd July at 7pm.

Tickets for The Color Purple at Curve are on sale now. To book online visit http://www.curveonline.co.uk, call 0116 242 3595 or visit the Box Office team in person at Curve. 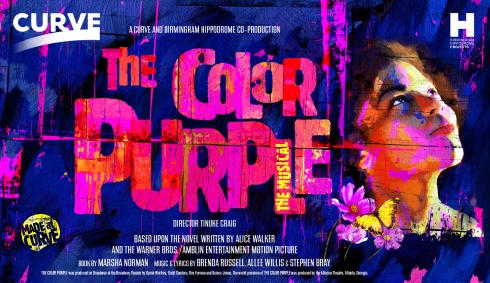 Curve is run by Leicester Theatre Trust Limited, a registered charity (no. 230708). We gratefully acknowledge and welcome the continued support of and partnership with the above organisations: