NOTTINGHAM PLAYHOUSE’S 70TH ANNIVERSARY GALA – WHEN IS IT, WHAT IS INVOLVED AND WHO IS GOING TO BE THERE?

Nottingham Playhouse is a national institution that has been producing world-class theatre since 1948.

Millions of people have been to see the hundreds of productions that have been housed at the theatre over the years and a raft of household names have trod its boards, including Sir Ian McKellen, Dame Judi Dench and Michael Crawford to name a few. Several of its productions have transferred to award-winning runs at the Edinburgh Fringe festival, West End and even on Broadway. 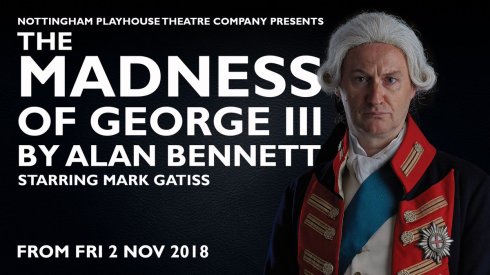 In its 70th year, Nottingham Playhouse is hoping to raise £25,000 at a special 70th anniversary gala this month to support its ongoing charitable work for people in the East Midlands.

What does it involve?

The Gala will be a star-studded affair including drinks and canape reception in the company of famous faces, a special performance of the highly anticipated The Madness of George III – starring Mark Gatiss (Sherlock, League of Gentlemen) and Adrian Scarborough (Gavin and Stacey) – and access to an exclusive auction of ‘money-can’t-buy’ prizes, as well as a post-performance party. 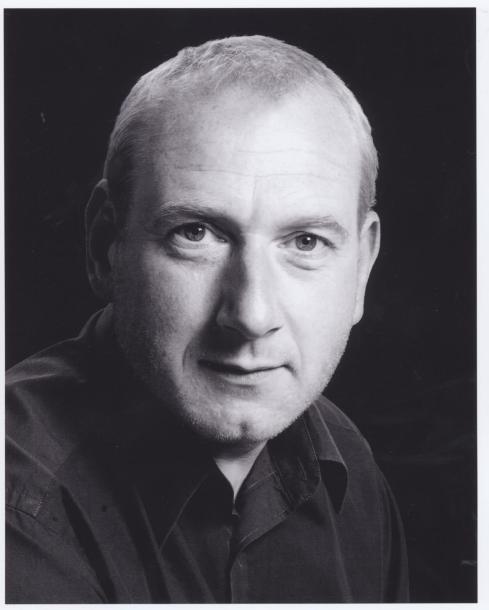 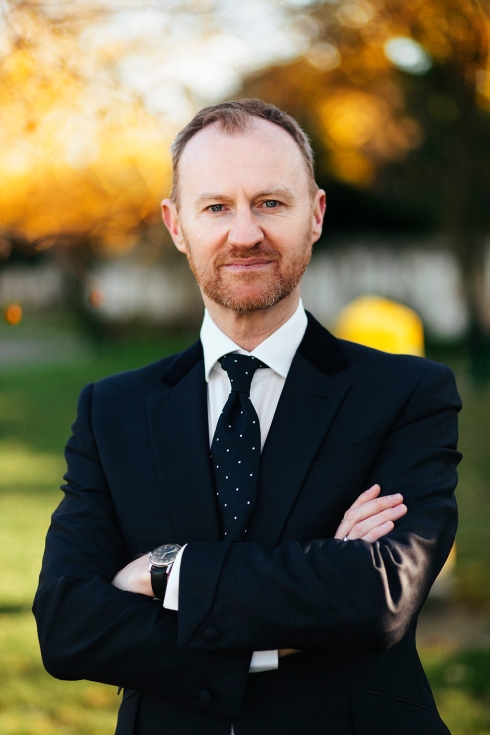 Which celebrities will be there?

There are plenty of stars to be confirmed, but rumoured to be circulating alongside stars of the play are Andrew Scott, Jodie Prenger, Jemima Rooper, Angela Griffin and Nottingham Playhouse pantomime legend Kenneth Alan Taylor.

What prizes are up for grabs during the auction?

Prizes up for auction on the night so far include; 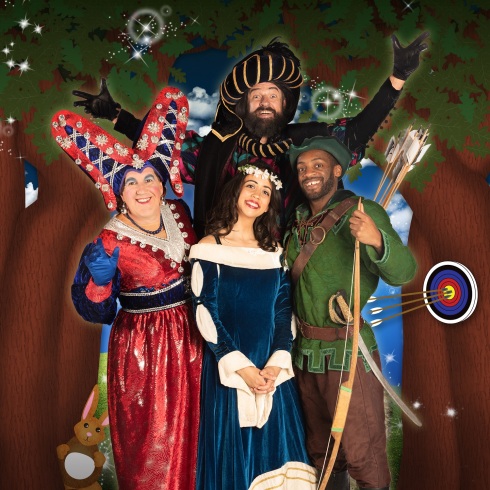 Why is it being held?

The special gala evening – sponsored by Nottingham-based firm Russell Scanlan – will mark the 70th anniversary of Nottingham Playhouse Theatre Company, which was formed in 1948.

As a charitable organisation, Nottingham Playhouse is hoping to raise £25,000 for its 70th anniversary fund on the night to continue to fund its access and community work and its artist development programme for people in Nottingham and the East Midlands.

Who will benefit from the funds raised at the gala?

The funds raised on the evening will go directly back into the Nottingham and wider East Midlands community through Nottingham Playhouse’s charity initiatives.

What is The Madness of George III?

The Madness of George III is an epic, multi award-winning drama. Set in 1788, King George III (played by Mark Gatiss) is the most powerful man in the world. However, his behaviour is becoming increasingly erratic; and his mind unravels at a dramatic pace.

How much are tickets and where can they be purchased from?

Tickets for the Gala are priced from £70 per ticket and can be purchased at Nottingham Playhouse Box Office, in person or over the phone. Playhouse Pass holders can also buy individual tickets in varying prices with 15% off. Group and corporate discounts are also available.

2018 marks the 70th anniversary of Nottingham Playhouse. The Playhouse has been one of the United Kingdom’s leading producing theatres since its foundation in 1948 and welcomes over 130,000 ticket buyers annually and an additional 170,000 visitors to participation events and to Anish Kapoor’s stunning Sky Mirror. A charity, Nottingham Playhouse continually looks to raise funds for its on-going projects including its 50:50 ticket scheme, SHINE appeal and artist development programme, Amplify.