BASED ON THE PARAMOUNT PICTURES FILM

WRITTEN FOR THE SCREEN BY NORMAN KRASNA, NORMAN PANAMA AND MELVIN FRANK 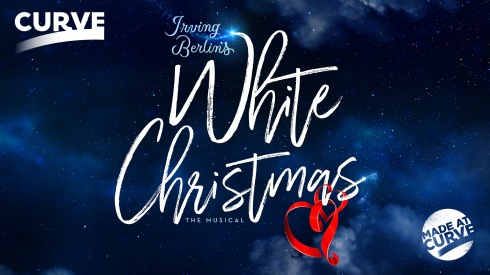 MUSIC AND LYRICS BY IRVING BERLIN

Curve and Jamie Wilson have revealed the full casting for the upcoming festive Made at Curve production of Irving Berlin’s White Christmas. 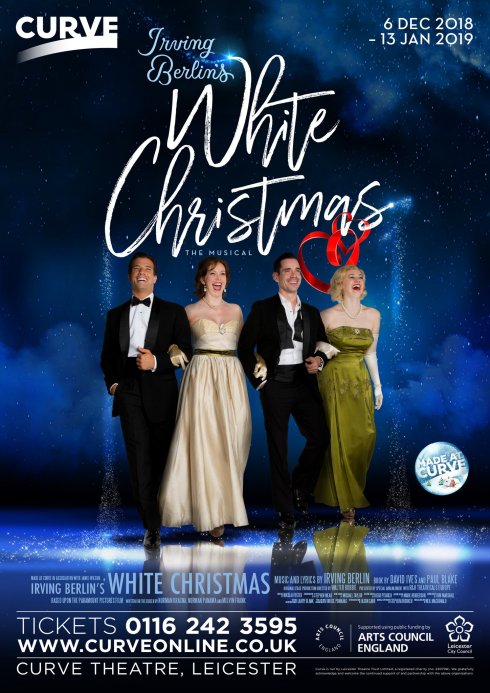 Curve’s Artistic Director Nikolai Foster, who directed the award-winning Curve productions of Sunset Boulevard and Legally Blonde, will reunite with two-time Olivier Award-winning choreographer Stephen Mear to bring a host of new and familiar faces to Curve’s stage in Leicester for the classic winter musical. 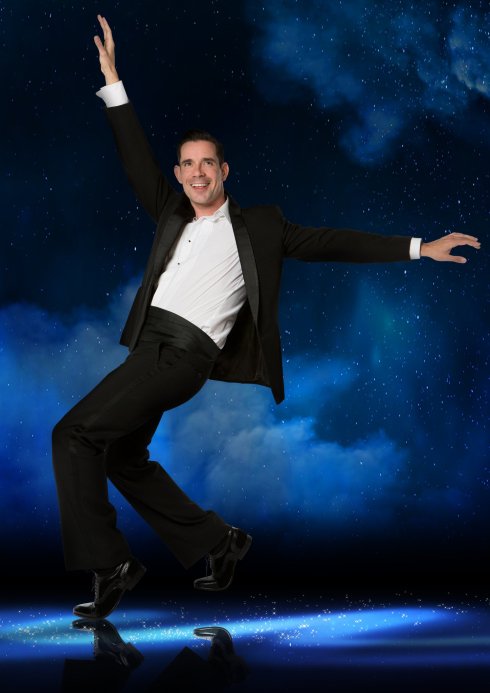 Among those returning to the theatre are Danny Mac and Emma Williams. Danny, whose character Bob Wallace delivers the musical‘s titular and much-loved song, played the role of Joe Gillis in Curve’s production of Sunset Boulevard, for which he received the Manchester Theatre Award for Best Actor in a Visiting Production. Four-time Olivier Award-nominated Emma Williams, who recently appeared in Curve’s world-premiere production of An Officer and a Gentleman – the Musical, will play one half of the all singing, all dancing sister duo, Betty Haynes. 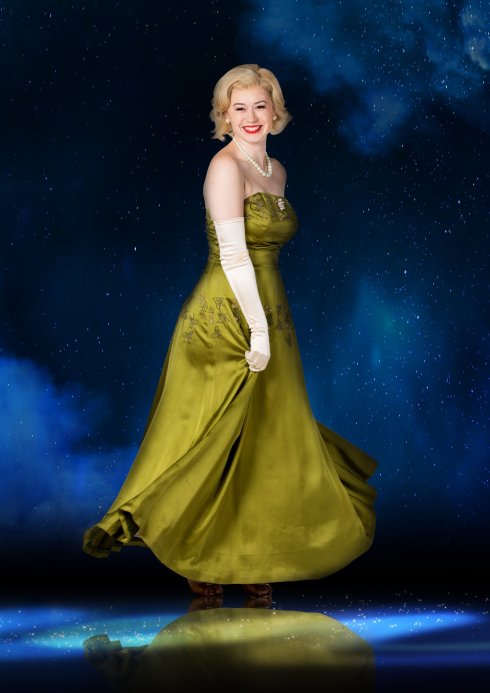 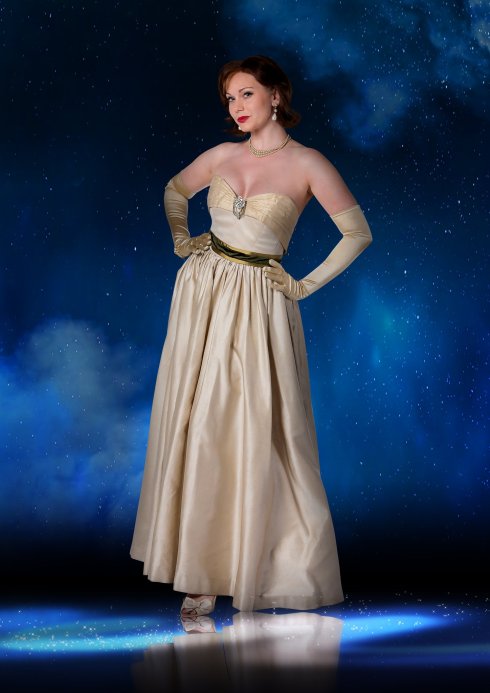 Garry Robson (Graeae’s Reason’s to be Cheerful, and Ramp’s on the Moon Our Country’s Good) will play retired US Army General Henry Waverly, with Wendy Mae Brown (Ghost the Musical, UK tour) as his big-hearted housekeeper.

We at EMT are especially pleased to hear the news of Garry Robson’s casting. We love his work and it is vital that Curve have cast him in this inclusive and important role. 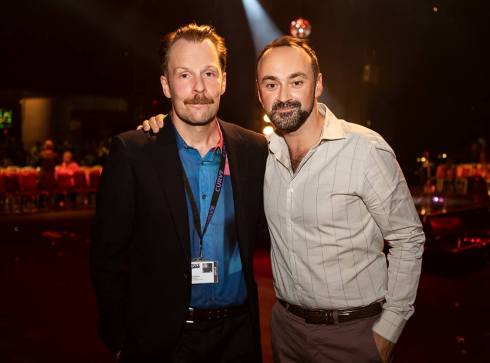 “It’s shaping up to be another eccentric year, with much turbulence and uncertainty close to home and across the globe. White Christmas undoubtedly represents the very best festive escapism, guaranteed to banish all blues and nourish the soul with some of the greatest songs and dance sequences ever written.

“Berlin’s magnificent score – some of the finest created for the American songbook – are woven around a suitably madcap, exuberant and funny story.

“At the end of a wonderful year of 10th anniversary celebrations, we are proud to have brought together a cracking cast for our most ambitious Christmas production to date. Emma, Danny, Monique, Dan, Garry and Wendy Mae are going to raise the roof in LE1 and they lead an astonishing company of musical theatre’s finest talents. Alongside master of the dance Stephen Mear and our talented production team, we are excited to bring this epic, Christmas extravaganza to life on stage at Curve.”

Four young local girls, Ellie Copping, Lucie Ellard, Macy Grundy and Georgia Stewart will also share the role of Susan Waverly, the General’s granddaughter, throughout the production’s run. They will also be joined by our Curve Young Company, who will play the roles of Soldiers and their wives.

Based on the Paramount Pictures film of the same name starring Bing Crosby and Danny Kaye, with music and lyrics by Irving Berlin and book by David Ives and Paul Blake, White Christmas tells the story of Veterans Bob Wallace and Phil Davis and their successful song-and-dance act after World War II. With romance in mind, the two follow a duo of beautiful singing sisters en route for their Christmas show at a Vermont lodge, which just happens to be owned by Bob and Phil’s former Army commander. Featuring a dazzling, instantly recognisable score including Blue Skies, Sisters, Count your Blessings and arguably the most famous Christmas song of them all, White Christmas, Irving Berlin’s beloved Broadway sensation is an enduring tale of friendship, camaraderie, hope and the pursuit of happiness, told through spectacular dance routines and some of the greatest musical theatre songs ever written. 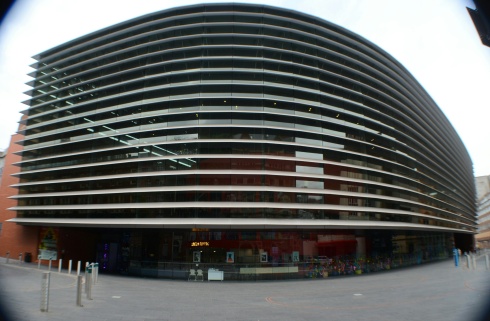 For more information and to buy tickets, visit www.curveonline.co.uk, call Curve’s Ticket Office team on 0116 242 3595 or visit the theatre in person.

Curve is run by Leicester Theatre Trust Limited, a registered charity (no. 230708). We gratefully acknowledge and welcome the continued support of and partnership with the above organisations: