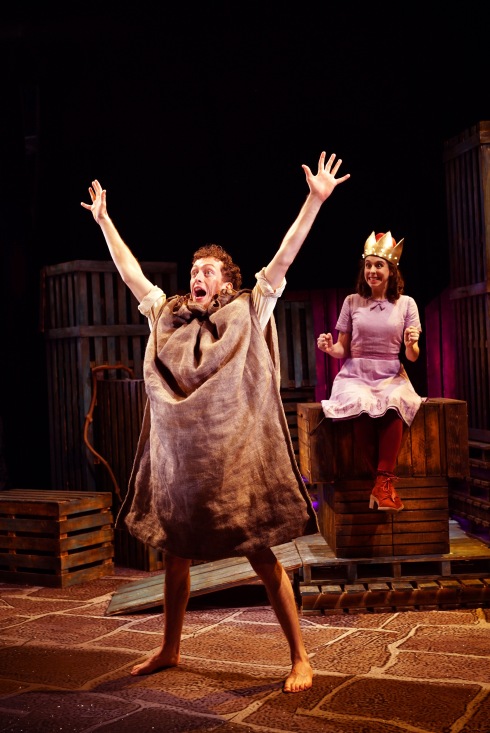 Nottingham Lakeside Arts welcomes back UK’s leading children’s theatre company Tall Stories for the start of the summer holidays. Tall Stories has previously delighted Nottingham families with sell-out shows such as the Olivier-nominated The Gruffalo, The Gruffalo’s Child, The Snow Dragon and most recently The Snail and the Whale.

Internationally recognised for its exciting blend of storytelling theatre, original music and lots of laughs, Tall Stories’ unique brand of physical storytelling theatre has toured from Cornwall to Aberdeen and from New York to Sydney. The company has a long-standing relationship with Nottingham Lakeside Arts through Lakeside Director Shona Powell OBE, who programmed the first ever tour of The Gruffalo in 2001. Since coming to Nottingham in 2002, Shona and Lakeside Arts have been integral in the growth of the company who are celebrating their 21st anniversary this year.

A popular destination amongst Nottingham families, Lakeside Arts will host two fantastic Tall Stories shows this summer, both retelling Oscar Wilde’s popular stories. Following runs at London’s West End and Sydney Opera House, Tall Stories’ magical show Wilde Creatures comes to Nottingham on Saturday 28 & Sunday 29 July. Once upon a time there was a town that was dark and grey, and in the town square there was an empty platform where the statue of the Happy Prince had once stood. 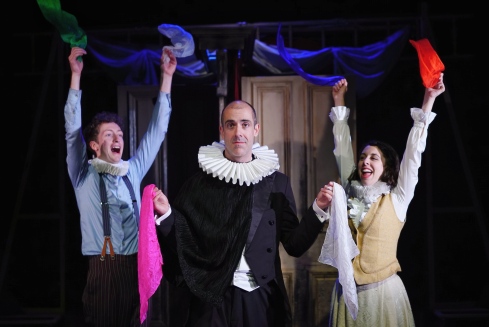 There is to be a new statue – but of whom? Which of the townsfolk is important enough to be immortalised in stone and raised above everyone else? A live band of storytelling musicians bring Oscar Wilde’s classic fairy tales to life in this musical theatre for children, featuring characters from The Happy Prince and other stories, as the pompous mayor, the petulant princess and the love-sick student compete to become the new town statue.

Shona Powell, Director of Nottingham Lakeside Arts says ‘this is the perfect 21st birthday production from one of the UK’s most prolific and best-loved creators of quality theatre for children. It brings together their brilliant music theatre talent with a fantastic adaptation of Oscar Wilde’s gorgeous stories for children in a must-see production for everyone aged 5+.’

Grown-ups can also have a great time watching Oscar Wilde’s gruesomest short story, The Canterville Ghost, as reimagined by a charismatic compere and his extraordinary company. You can get an exclusive first look of this brand new show in Nottingham just before it goes to be presented on the Edinburgh Festival Fringe. The darkly comic and marvellously musical marks Tall Stories’ 21st birthday and coming of age.

The Canterville Ghost is suitable for ages 12+, and is performed on Saturday 28 July, 7.30pm. 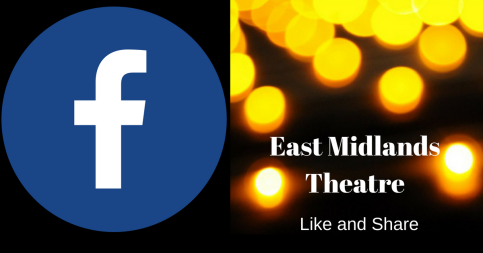