We at East Midlands Theatre are very excited about the upcoming shows at Leicester Curve. Whilst Oliver and The Witches are coming to the end of their fantastic runs here is a glimpse of what’s to come in the next two months.

For all times and prices see Curve Online. 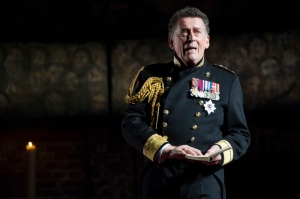 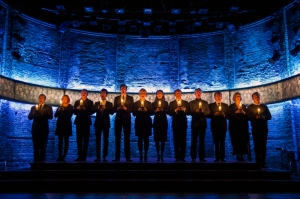 ‘Bold, brilliant and unstoppably entertaining. Theatre doesn’t get much better than this.’ Daily Telegraph. 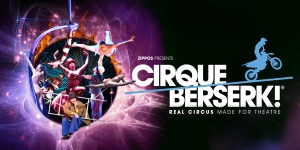 ‘Great for kids and even better for adults’ The Sun

William Golding’s Lord of the Flies

Adapted for the stage by Nigel Williams 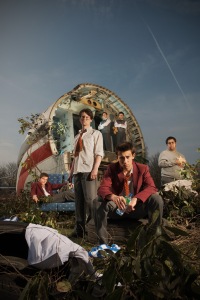 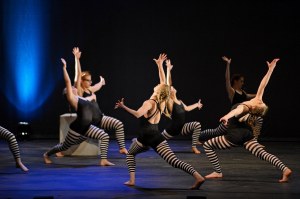 ‘Promising to be a sell out event.’ East Midlands Theatre.

Anne Reid – In A New Key 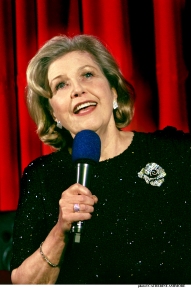 ‘Reid is one of Britain’s most loved and respected actors and star of the very popular Last Tango in Halifax, Ladies of Letters, Dinnerladies and The Mother.

A Girl Is A Half Formed Thing by Eimear McBride

Adapted for the stage by Annie Ryan. 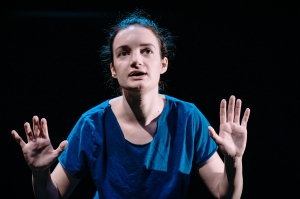 Adapted for the stage by Emma Reeves. 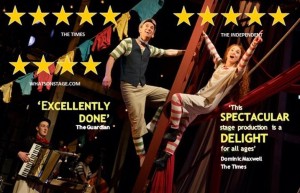